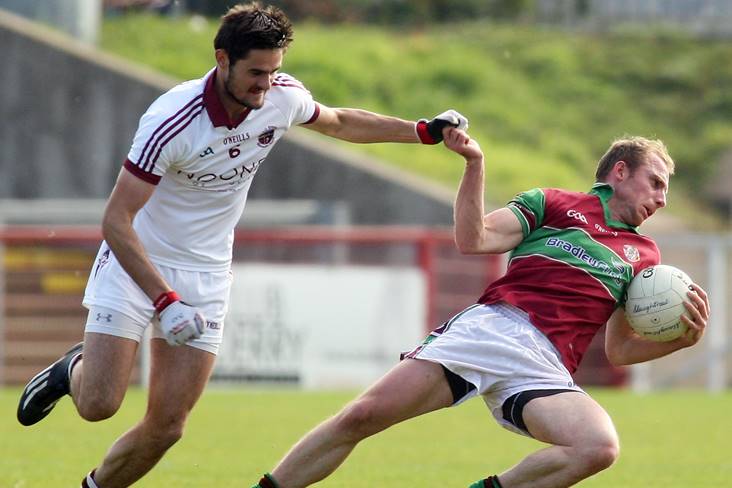 Champions Slaughtneil have been drawn in the same group as Swatragh, Claudy and Lavey in this year's Derry SFC.

Last night's 2021 draw also saw last year's runners-up Magherafelt placed in the same section as Glen, Kilrea and record title holders Bellaghy. The Derry SFC is one of the most competitive in the country and all teams are guaranteed a knockout game at the end of their group campaign.

The draws for the Derry IFC, JFC and SHC were also made live on the Derry GAA Facebook.