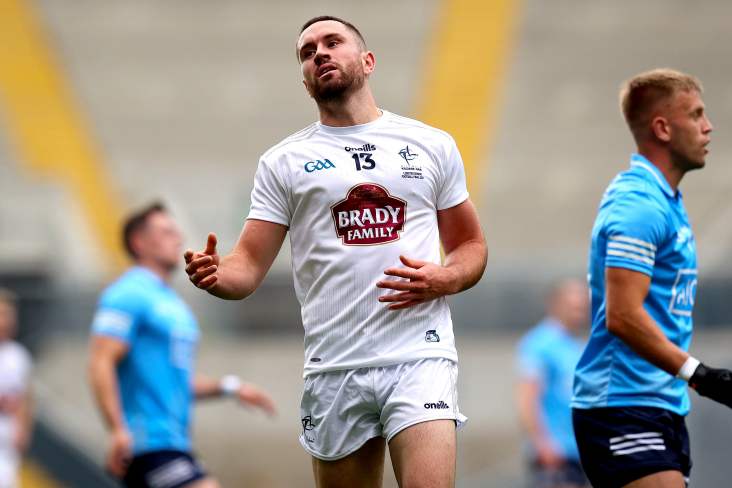 The Dubs sought an eleventh successive provincial senior football title - and 16th in 17 years! - while the Lilywhites were aiming to spring a seismic upset by claiming their first Leinster SFC since 2000. The winners advanced to an All-Ireland semi-final meeting with Connacht champions Mayo.

Switching codes, major silverware was also up for grabs in the curtain-raiser: Offaly V Derry in the Christy Ring Cup decider. With promotion to hurling's second tier at stake, the Faithful County were strong favourites but the Oak Leaf men weren't travelling to HQ to make up the numbers.

Click here to reflect on our LIVE text commentary on all the action as it happened.