Watch: Davy Fitz confirms he thought he had Galway job 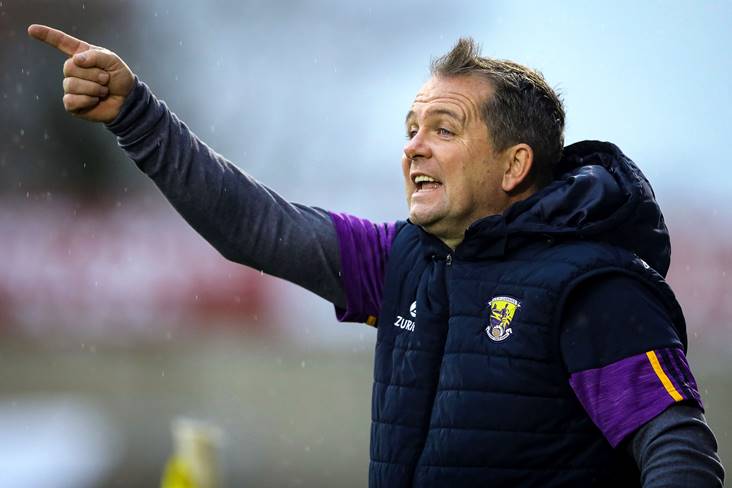 Former Wexford boss Davy Fitzgerald admits that he thought he was going to be appointed as Galway’s next senior hurling manager.

Fitzgerald had been heavily linked with the Tribesmen vacancy early in the week with rumours that he in fact had the position and a backroom team in place.

Speaking on The Late Late Show last night, Fitzgerald confirmed the speculation linking him to the job and wished Shefflin well in his new role.

"I got a phone call two weeks ago to have a chat. I had one or two meetings with Galway,” said the former Clare goalkeeper.

"It just ended up where Henry ended up in the job. He's got a great bunch of players and best of luck to him."