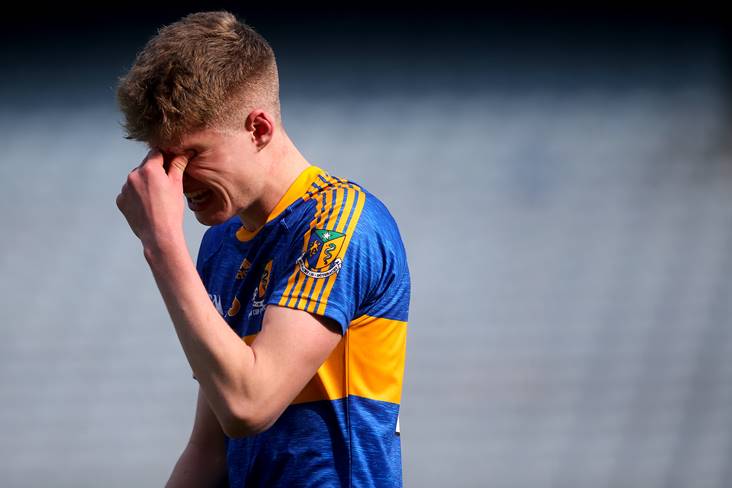 Marist College Athlone are appealing the result of last Saturday’s Leinster Colleges SF ‘A’ Championship quarter-final after their opponents Naas CBS allegedly used one sub too many.

Naas won the game in Kinnegad by 3-13 to 3-9, but the Westmeath school claim that they brought on six substitutes when only five are permitted. It’s also understood that none of the subs were temporary or blood subs, which would have allowed Naas to make an additional change.

Marist are hopeful that they will be granted a replay after the Leinster CCC examines the referee’s report.