There were some touching tributes paid to the late Ashling Murphy at sports grounds around the country today.

Vigils are being held all across Ireland this weekend in memory of Ms Murphy who was murdered last Wednesday in a random attack on a canal bank in Tullamore, Co Offaly while out exercising during the afternoon.

Earlier today in Ardee, players and management of both Louth and Offaly observed a minute’s silence in her memory prior to their O'Byrne Cup game which also saw players from both teams linking arms during the tribute.

Both sides left the number 23 jersey (Ms Murphy’s age) free and the game was halted in the 23rd minute for a moment to remember the talented musician, camogie player and schoolteacher.

Many other teams left the number 23 jersey vacant in their matchday squads today, while there was also a moment’s silence observed at Pearse Park between Longford and Dublin, at Shamrock Park in Roslea before the McKenna Cup meeting of Fermanagh and Derry and at Healy Park ahead of the clash between Tyrone and Armagh, as well as many other grounds across the country. 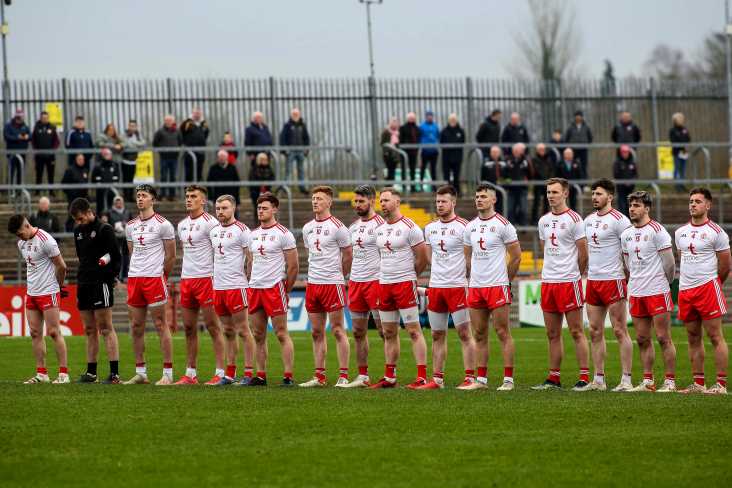 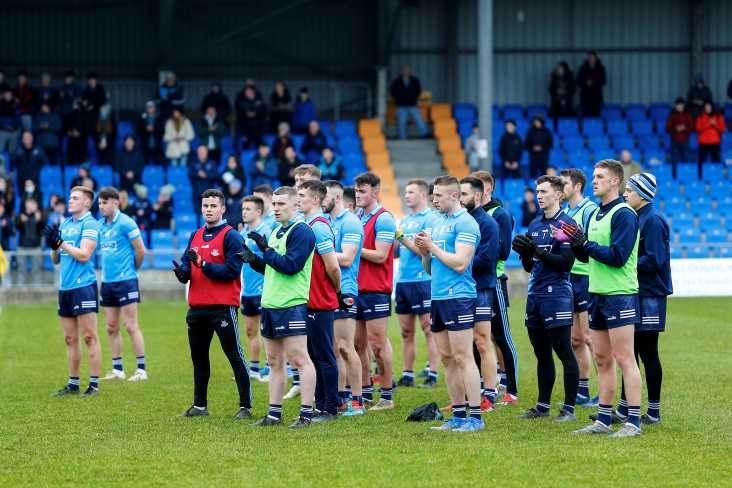 🏐 @louthgaa and @Offaly_GAA observed a minute's silence during their O'Byrne Cup match this afternoon as a mark of respect to Ashling Murphy.

Play was halted on 23 minutes, representing the age of the primary school teacher from Tullamore. pic.twitter.com/blNBkp2YW6

The players and management of Louth and Offaly join together for a minute's silence in memory of Ashling Murphy before today's O'Byrne Cup game.
Neither team will use no 23 jersey today as a mark of respect pic.twitter.com/EPe78YYjwh

Play comes to a halt in the 23rd Minute here in Pairc Mhúire, in tribute to the late Ashling Murphy, who tragically lost her life this week. The thoughts of all in Louth GAA are with Ashling’s family and friends at this difficult time.
Ar dheis Dé go raibh a hanam. @Offaly_GAA pic.twitter.com/gwIFuNmqAV