Westmeath's Greville hangs up his hurl 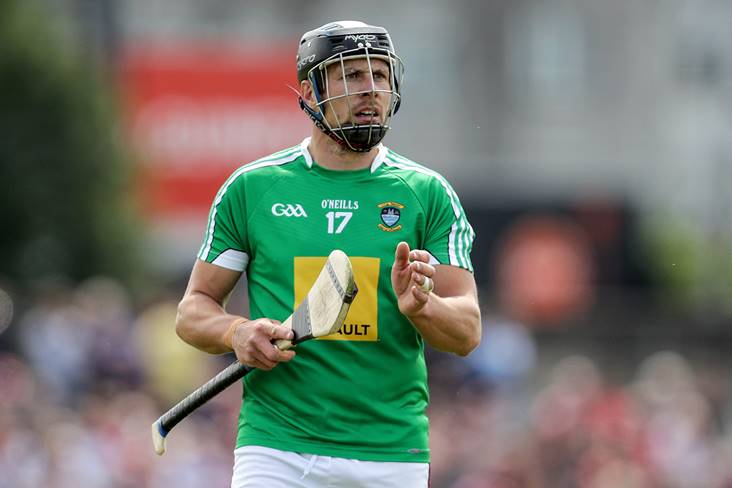 Westmeath hurler Paul Greville has brought the curtain down on his 15-year inter-county career.

Part of well-known hurling family, the 34-year-old centre back won Christy Ring Cup medals in 2005 and '07 as well as an Allianz League Division 2A medal this year. He also represented the Lake County in senior football between 2010 and '15.

The holder of five Westmeath SHC medals, the Raharney clubman will remain involved with the Westmeath hurling set-up as a member of new manager Shane O'Brien's backroom team.

A sad day for Westmeath Hurling as Paul Greville one of greatest ever hurlers retires. #GAA @officialgaa https://t.co/DV0oZpF8Mq@RaharneyHurling @KillucanGFC pic.twitter.com/9qnMvh30Td