Favourable Connacht SFC draw for Galway; not so Leitrim 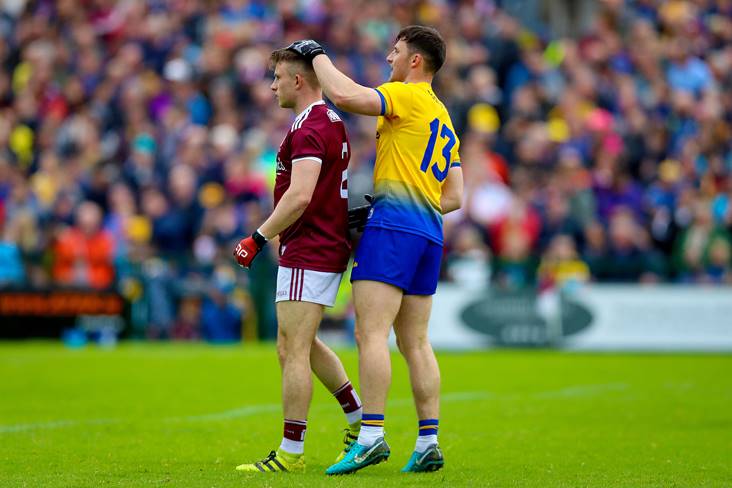 Galway are on the opposite side of the 2020 Connacht SFC to Mayo and Roscommon and appear to have a relatively-clear run to the provincial final.

The Tribesmen are away to New York in the quarter-finals, with the winners taking on Sligo for a precious place in the decider, whch would guarantee them at worst a Round Four qualifier place. On the other side of the draw, which was made this morning, holders Roscommon take on London and the winners of that will face either Mayo or Leitrim.

The draw means that the Rossies would probably have to repeat this summer’s victories over both Mayo and Galway to retain the Nestor Cup, while the big losers are Leitrim, who would have to defeat Mayo, Roscommon and Galway to repeat their Connacht SFC success of 25 years ago.