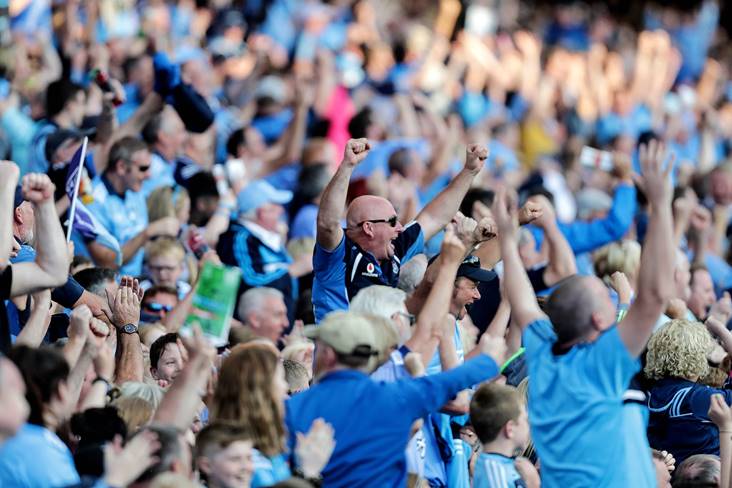 Dublin will only play one of their three Super 8s games in Croke Park from next summer onwards.

There have been cries of foul play from opposition camps for the first two stagings of the extended quarter-finals series as the ruling that allows teams to play one game at home and one at Croke Park effectively handed the All-Ireland champions two outings at HQ.

However, it seems the GAA has finally accepted that two out of three is bad after all. According to The Irish Independent, this advantage is going to be taken away from the five-in-a-row winners at Congress in February as Central Council will support proposals to have the Croke Park round changed to a neutral round.