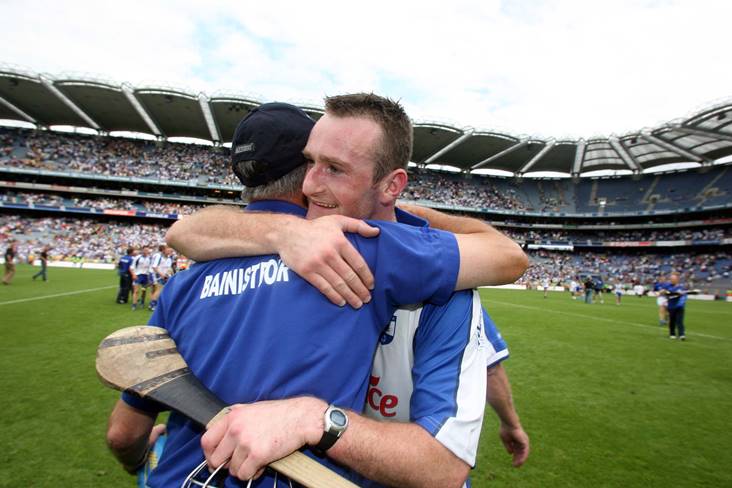 He replaces his fellow Ballyduff Upper clubman Stephen Molumphy who has stepped down owing to work commitments with the Irish Defence Forces.

Feeney played for Waterford at senior level between 1993 and 2008 and was full back when the county claimed a first Munster SHC title in 39 years back in 2002.

Alongside current selector Stephen Frampton, Feeney was part of the selection committee in 2019 which recommended Tipperary native Cahill as manager.

The Management Committee of Waterford GAA have recommended Tom Feeney for ratification to join the Waterford Senior Hurling Management Team as selector for the 2021 Season.