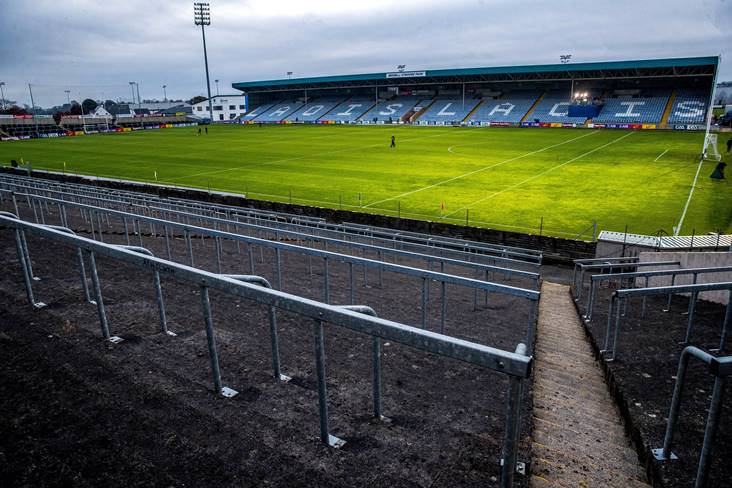 Sunday's All-Ireland club JHC semi-final meeting of Ballygiblin and Fullen Gaels has been switched from Abbotstown to MW Hire O'Moore Park in Portlaoise.

The decision by the GAA to move the match away from its National Games Development Centre means more fans will be able to attend the clash between the Cork and Lancashire champions, which was originally set to only have 600 supporters.

Ballygiblin, sister club to Mitchelstown, have been boosted by the news that their star man Mark Keane would not be returning to Australia after ending his spell with AFL side Collingwood.

Salthill-Knocknacarra (Galway) and Mooncoin (Kilkenny) will contest the other All-Ireland club JHC semi-final at the TUS Gaelic Grounds later that afternoon.

Those games are also down for decision on Sunday.