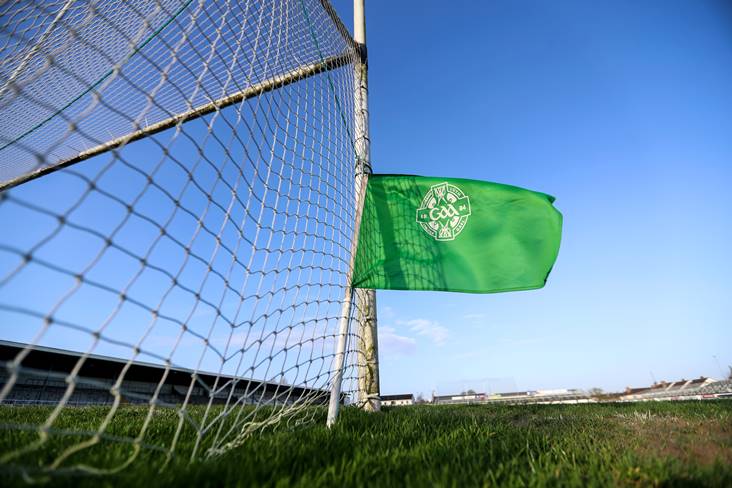 Naas became only the second Kildare team (following Ardclough in 2006) to win the Leinster club IHC title with a 3-12 to 1-11 victory over Wexford’s Oylegate-Glenbrien at St Conleth’s Park in Newbridge.

Jack Sheridan (2-4), Cathal Dowling (1-2) and Brian Byrne (0-4) excelled in attack for the three-in-a-row Kildare champions, who are managed by Carlow boss Tom Mullally.

They certainly had to do it the hard way having also overcome the Dublin and Kilkenny champions along the way and will now meet Tooreen (Mayo) in the All-Ireland semi-final next Sunday.

Banagher (Derry) and Kilmoyley (Kerry) are on the other side of the draw.

Aaron Lynch's early goal and 1-7 haul proved decisive in Navan as Kevin Reilly's side overcame the concession of two green flags from Cathal O'Meara and Ross Brady before the break.

The Tralee side, which boasts county stars such as Jack Barry, Diarmuid O’Connor and Stefan Okunbor, ran out impressive 6-14 to 1-12 winners.

Cavan's Denn also progressed to the All-Ireland stage as Ulster club JFC champions after seeing off St Brendan's of Lancashire 3-16 to 2-6 in the 'Twinning final' at Crossmaglen.