"Would I like to be in the second tier of the championship? I'd have to say no" 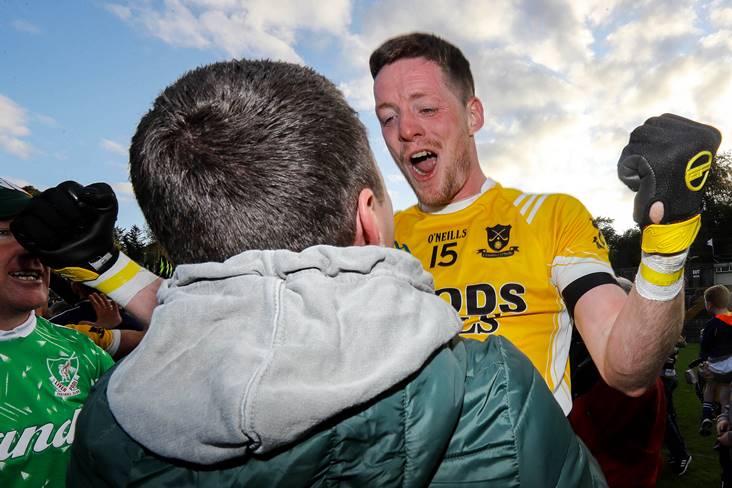 Conor McManus is adopting a wait-and-see approach before making his mind up on the merit of the Tier 2 competition but admits he wouldn’t like to be playing in it.

The three-time All-Star – who was ‘man-of-the-match’ in Clontibret’s Monaghan SFC final success over holders Scotstown on Sunday – says the onus is on the GAA to ‘promote’ the new competition if it is to have any chance of being a success.

“When Malachy O’Rourke took over in 2011, we were in Division 3. If the new format was introduced then, we wouldn’t be competing in the top tier," he remarked to RTÉ Sport.

“It’s tricky. Would I like to be in the second tier of the championship? I’d have to say no.

“You always want a chance to compete for Sam Maguire. That’s what every player wants, but having said that, that’s not always possible or realistic.

“Maybe we should just give it a rattle and see how it goes. The GAA really has to promote it and make it something worth winning.”