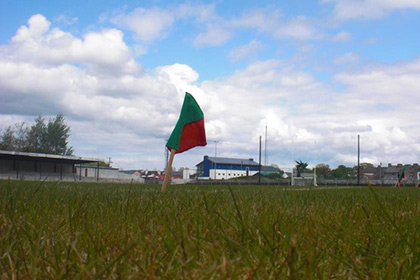 When speaking to Mayo GAA TV’s Mike Finnerty following his team’s 10-point victory over Claremorris which secured their place in the business end of the competition, O’Hora was dismissive of Knockmore’s chances of beating his team in their upcoming round 3 encounter.

Indeed, he went a step further and proclaimed they will “beat anybody we come out against this year”.

The straight talking O’Hora confidently predicted: “We'll go out and beat them (Knockmore) in two weeks.”

Interviewer Finnerty replied: “I love it, any particular reason?”

“No,” answered the player.

Finnerty: “Just because, is that the way the Stephenites are looking at this championship – it doesn’t matter who, where, when, that’s the mindset?”

O’Hora stated: “Just because we’ll beat anybody we come out against this year. Simple as.”