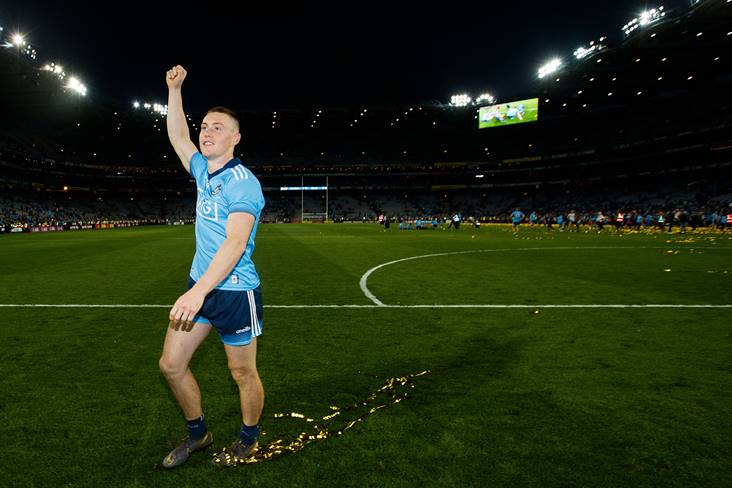 Con O'Callaghan is auctioning off his All-Ireland jersey to raise funds for a club-mate with a brain injury.

The Dublin star is auctioning the jersey he wore in last weekend's All-Ireland final replay victory over Kerry to help his Cuala colleague Sean Drummond who suffered a traumatic brain injury that left him with multiple skull and facial fractures after he was knocked down in an accident in London last March.

The jersey - which is signed by the five-in-a-row team - had a highest offer of €11,900 after 57 bids on Ebay. A GoFundMe page - Support4Drummo - has also been set up to help raise funds for Drummond and has already raised €60,000.