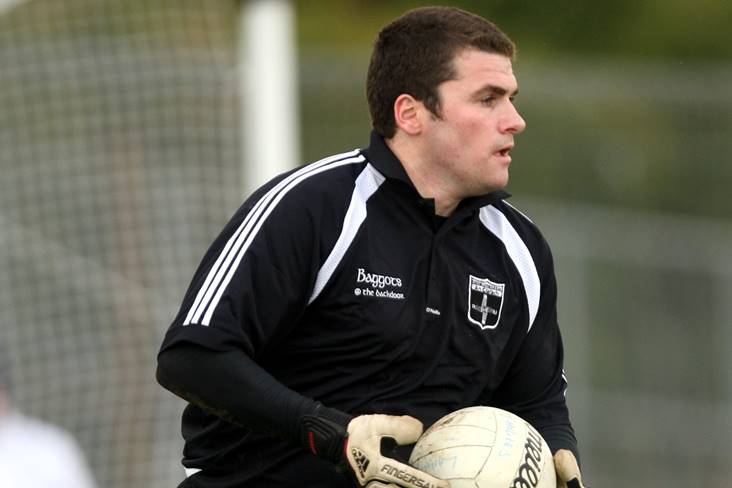 Many tributes have been paid to a former Offaly SFC-winning goalkeeper who has passed away at the age of just 42.

Clara's John Buckley died on Wednesday after a year-long battle with cancer. Son of former inter-county referee Carthage, who he took over the family butcher business from a few years ago, John won Dowling Cups with Clara in 2003 and '09, and also captained his beloved club to an Offaly JFC success in 1999.

He was deeply involved with the club's underage and was also a member of the club's executive committee for over 20 years.

Following John's diagnosis just over a year ago, fellow Clara clubman and British Open champion Shane Lowry took part in a golf classic to raise funds for his medical costs.

In a moving tribute posted on Clara GAA's Facebook page, club secretary Pádraig O'Meara described John as “the bravest man I have ever known”.

"Clara GAA Club has been plunged into sadness as word spreads of the sad and untimely passing of John Buckley. John passed away after a short illness borne with great dignity and acceptance," he added.

John's funeral Mass will take place in St Brigid's Church, Clara at 11.30am on Sunday, followed by burial in the Monastery Cemetery.

@Clara_gaa_club has lost a man that epitomised everything that was good and positive about our Club. https://t.co/0W0oKbfN2e pic.twitter.com/Y7hUZgULHA