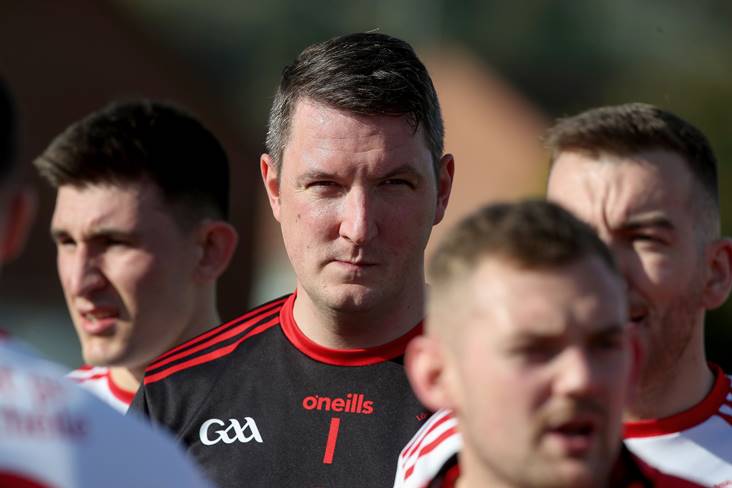 The Sinn Fein candidate and Lord Mayor of Belfast, whose father Pat was murdered by loyalist paramilitaries in 1989, was elected MP for North Belfast with a stunning victory over DUP deputy leader Nigel Dodds. It was an historic win for Sinn Fein as the seat had been held by unionist parties since before partition in 1921.

John is well-known in GAA circles as a former Antrim goalkeeper - he won a Tommy Murphy Cup medal with the Saffrons in 2008 - and is still going strong for his club Lamh Dhearg who lost this year's Antrim SFC final to Cargin after a replay.

Congratulations to our senior football captain John Finucane on being elected as MP for North Belfast. No doubt the constituents in North Belfast are in capable hands. pic.twitter.com/u3Xy0Z1UW9