Another busy weekend of club action lies ahead of us 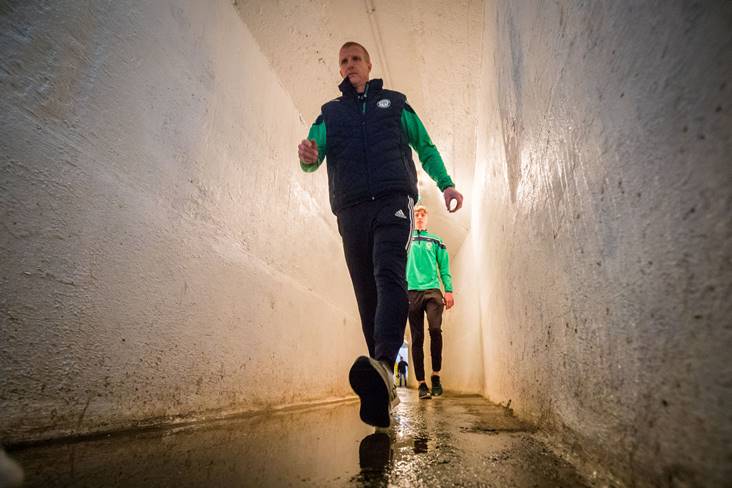 Barring draws, there will be six county champions left to be crowned after the Halloween Bank Holiday weekend.

It's going to be another busy Sunday afternoon with a packed schedule of fixtures set to take place across the country.

Gaoth Dobhair (Donegal), Moorefield (Kildare) and Miltown-Malbay (Clare) will get a second opportunity to retain their respective football titles.

It's Ratoath v Summerhill in the Meath SFC final, while the Limerick SFC decider is between Newcastlewest and Oola.

The meeting of Westmeath winners Garrycastle and new Longford kingpins Killoe in Mullingar is the pick of the first round ties in the Leinster club SFC.

On the hurling front, All-Ireland club champions Ballyhale Shamrocks are 60 minutes away from retaining the Kilkenny SHC title. Standing in their way are James Stephens.

St Martins are facing the prospect of being without county star Rory O'Connor for their 'All-Saints' Wexford SHC final clash with St Annes.

The London SHC final is also down for decision, as well as the Ulster club SHC semi-finals which will be played as a double-header in Armagh.

Kenny Park in Athenry will host the Galway SHC semi-finals with holders St Thomas taking on Turloughmore who are bidding to reach their first final since 1990.

Take a look through our guide to this weekend's games...