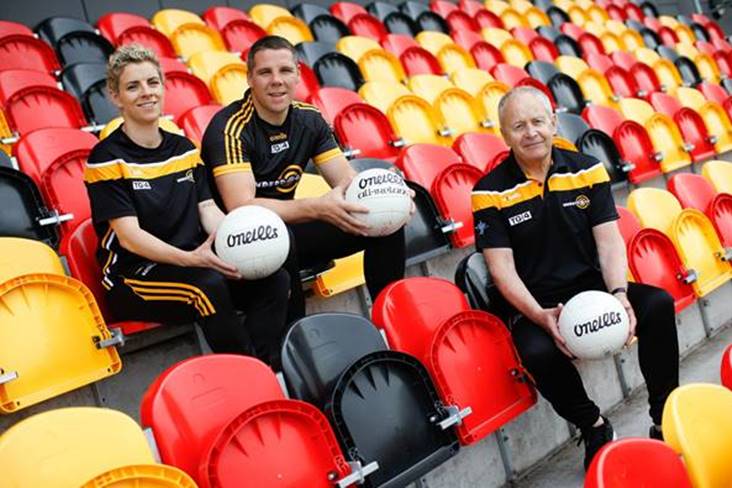 The TG4 'Underdogs' team to face Mayo in Elvery's MacHale Park next Saturday, October 26 was announced on last night's programme.

Selected by Mickey Ned O'Sullivan, Kevin Cassidy and Valerie Mulcahy, the team features three players from Dublin and Kerry, two from Armagh and one each from Galway, Westmeath, Derry, Leitrim, Meath, Roscommon and Cork.

Former Kerry player Brendan O'Sullivan, who served a 21-week ban for testing positive for methylhexaneamine (MHA) after the Allianz Football League final in 2016, has been named at midfield. Players who have played Gaelic football at senior inter-county championship level are ineligible for selection.

The game will be broadcast live on TG4's GAA Beo.