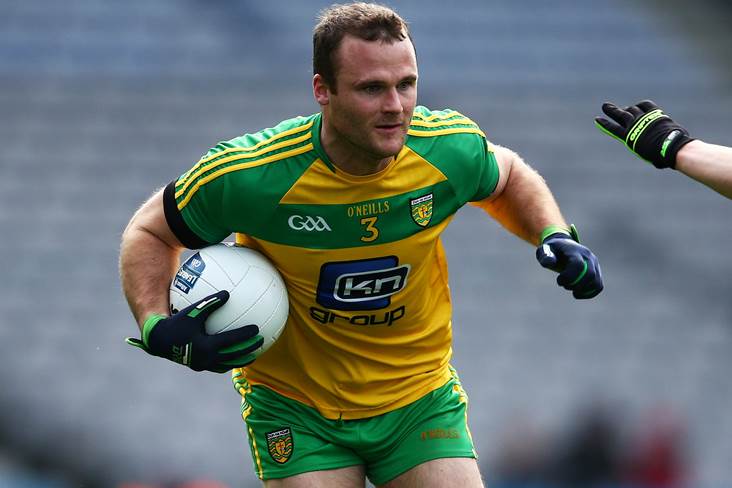 Donegal county board have paid tribute to Neil McGee after the Tir Chonaill County defender announced his retirement from inter-county football yesterday.

The Gaoth Dobhair clubman was a key figure during the Jim McGuinness era which saw the county’s first Sam Maguire Cup captured in two decades in 2012 and, writing on the Donegal GAA website, chairman Mick McGrath released the following on behalf of the county board:

“On behalf of all the GAA members in Donegal can I express our gratitude to Neil for his commitment and unselfish dedication to his county, and to his wonderful leadership to many, on what playing for Donegal means.

“He wore his jersey with great pride and thankfully there are some great memories associated with his career.

“We must encourage Neil to pass on his ways of dedication and allegiance to our younger players and ask him to work with our academy players, as such a person has so much respect. Thank you Neil.”