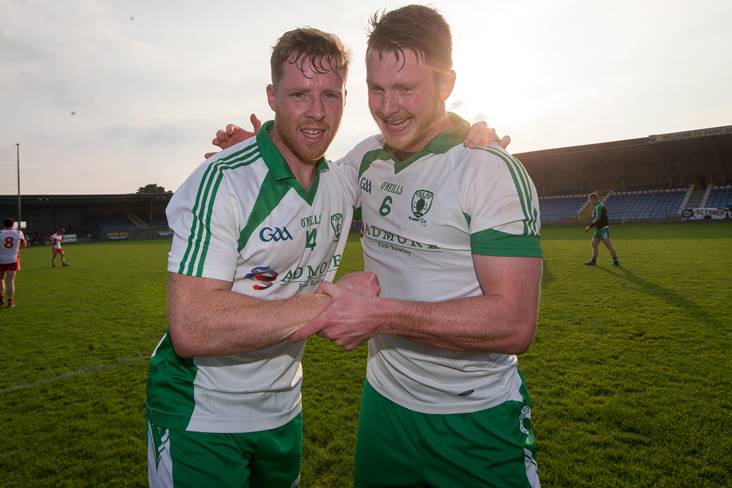 Longford senior champions Killoe have confirmed that they will appeal the 48-week ban handed down to them by the county board this week.

The ban is understood to be over a €750 fine that was handed down by the Longford GAA's Hearings Committee back in February over the club's failure to show up for their county U16 A final against St Colmcille’s-St Francis a month earlier.

Killoe, who began their Longford SFC title defence last Friday, informed the county board in advance of their decision not to fulfil the U16 fixture as a stance on a separate issue regarding the same competition.

The due date for the penalty to be paid was 31 July and the fine was subject to an appeal from Killoe to the Leinster GAA Hearings Committee but a hearing on the matter never took place because of Covid-19 restrictions.

Killoe chairman Gerry Hagan, who is also the Longford Central Council delegate, confirmed to the Longford Leader newspaper that they will be appealing the lengthy suspension.

“Emmet Óg GAA Club and everyone attached to the Killoe club are extremely angry at the rigid application of the rules in this instance, which has given no regard to the upheaval and challenges that the Covid-19 Global pandemic has caused to all sectors of our society, in particular to voluntary organisations like the GAA.”