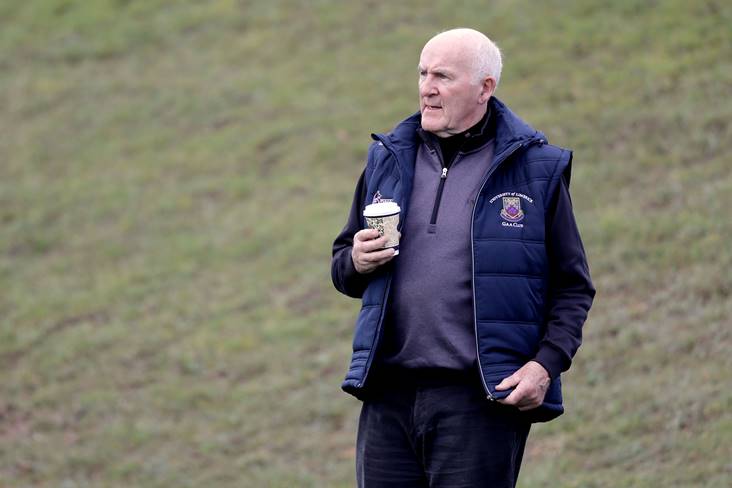 Kilkenny legend Eddie Keher has accused doctors and physios of ‘overdoing it’ when players go down on the field of play.

The six-time All-Ireland winner referenced a game he was at last year in Nowlan Park when making his point to the Irish Daily Star at the launch of the KN Group All-Ireland Golf Challenge at Waterford Castle yesterday.

“I counted 20 people on the field that shouldn’t be on it, from maor foirnes to physios and doctors, water carriers and fellas with towels to dry the ball and all that.

“Now, I honestly think that the physios and the doctors are overdoing it as well when someone goes down injured.

“There’s two of them running in. I don’t think anyone should be allowed to run in on the field with the referee’s permission.”

He added: “A fella goes down to tie his bootlace now and you see two lads running in to him.”

This should be good - Laochra Gael features Shane Curran tonight

Shane Carthy book: An inspirational story of a journey back from the edge