Kerry to hold back on appeal 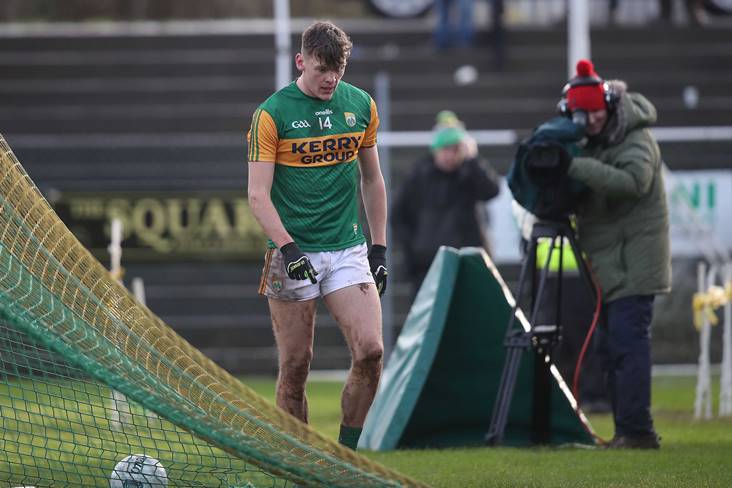 Kerry's David Clifford after being sent off. ©INPHO/Bryan Keane.

Kerry will not be appealing David Clifford’s second yellow card against Tyrone last weekend for the time being!

Videos of the incident where Clifford picked up a second yellow in the defeat to the Red Hand County at Edendork last weekend have been flooded on social media and tv screens as it clearly shows that the Kerry captain was dragged to the ground and didn’t deserve to be booked for a second time.

The Kingdom can’t appeal the yellow card at the moment, but should Clifford pick up more yellow cards or black cards that result in a suspension, they can then appeal like they did for Stephen O’Brien who was set to miss the All-Ireland SFC final last year until his black card against Meath was overturned.

“The first thing is we will see what the referee’s report says. He has the capacity to change or correct his decision as he might see fit so we must see what’s in his official report,” Kerry chairman Tim Murphy told the Kerryman.

“If the two yellow cards stand we could seek clarification on the decision, and we might or might not do that, depending on what would be in the report.” 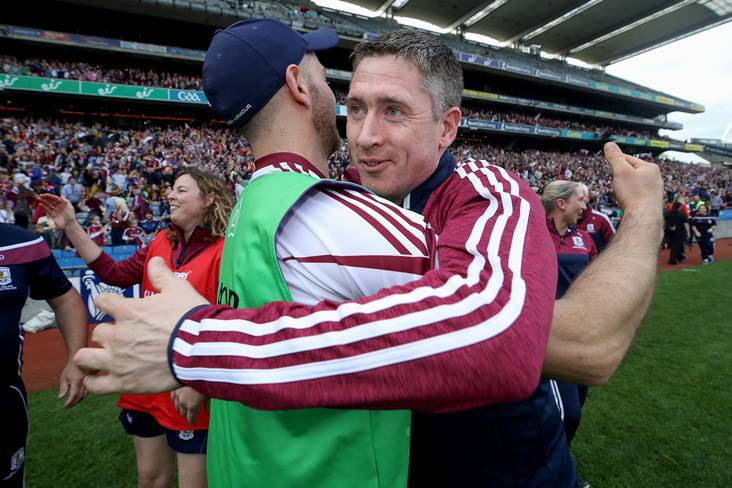