"You need to sacrifice a competition" 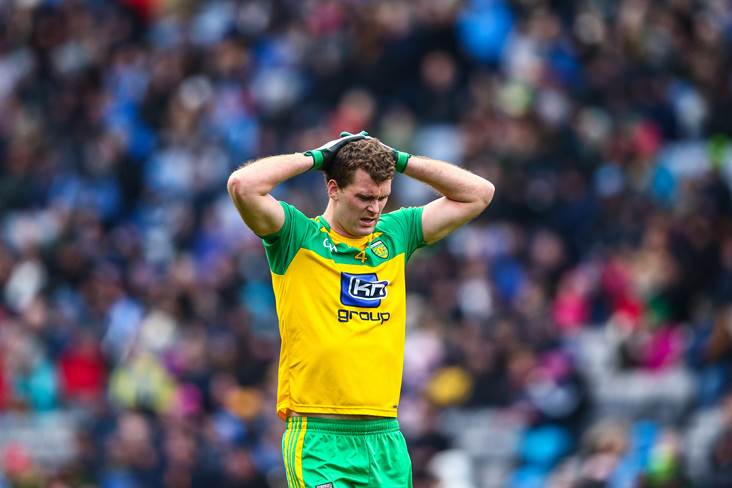 Eamon McGee feels it’s time to get rid of the McKenna Cup.

This year’s pre-season intercounty competition up north hit the headlines last week when Donegal announced that they would not be able to fulfil their semi-final date with Monaghan due to the unavailability of players. Speaking to the BBC, former Donegal defender McGee says Ulster Council should axe the competition to ease fixtures congestion:

“There is no space for it on the calendar. We need to roll back and in order to do that you need to sacrifice a competition, probably the McKenna Cup,” notes the Gweedore man.

“We have to take a look at the calendar. We are now going in a direction where the GAA is becoming primarily about county - intercounty football and intercounty hurling and something has to give.”