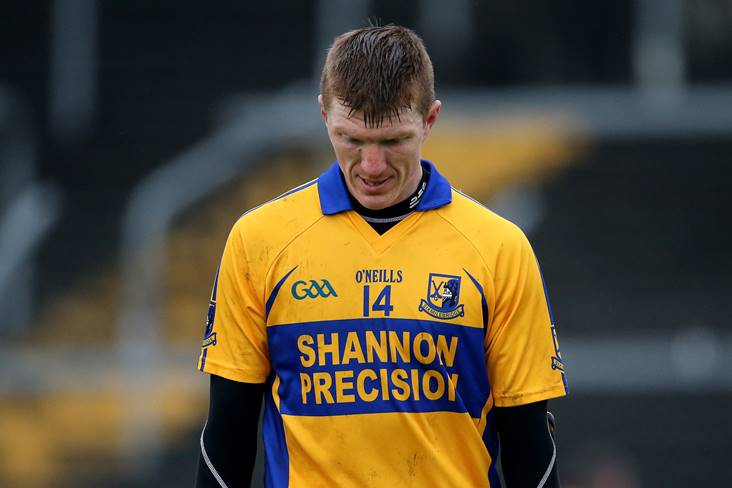 Former Clare All-Ireland winner Niall Gilligan feels that he has made the right decision in retiring from the game.

In a senior career than spanned 25 years, Gilligan can look back with fond memories from both his club and county exploits.

Earlier this year, the 43-year-old won his seventh county title with Sixmilebridge as he came on late in the win over Cratloe.

Following the defeat to Ballygunner in the Munster club SHC, Gilligan revealed his decision to hang up his hurl for good.

Speaking to the Clare Champion, he revealed that it was something that was in the back of his mind all year.

“I am happy I made the right decision and I kind of knew it all throughout the year. I am lucky to have played to 43 years old and that my body has allowed me to do so,” said Gilligan.

“I found it harder this year and I missed a bit of training at the start of the year and I felt I was going to keep it going, that an injury would come.

“Playing senior is a high level of hurling and I just wasn’t able for it anymore. The head was telling me to go places and the legs wouldn’t bring me there, so it was simple in that regard.”