O'Connor "can't wait" for new season to come around 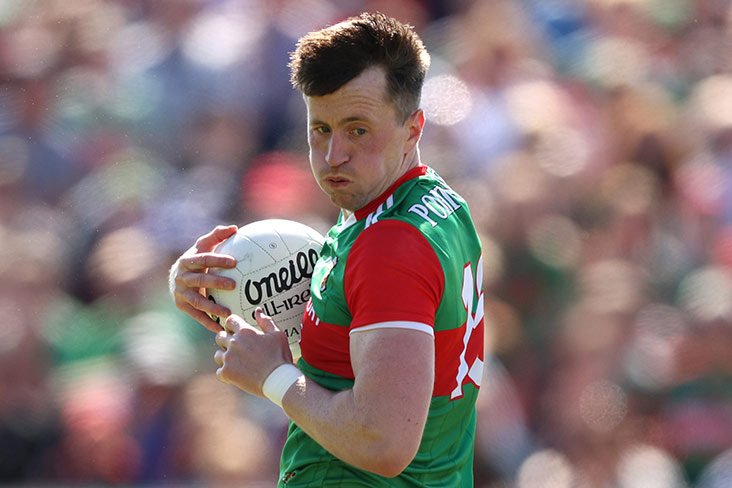 The All-Ireland football championship's highest scorer has no plans of retiring, despite being plagued by injury over the last couple of seasons.

"It’s back to Day 1 for everyone in the panel and there's a good buzz around the place,” the 30-year-old told gaa.ie at the launch of the new UPMC concussion baseline testing programme.

“There's loads of fresh new faces as well and that's infectious for people who have been there before because they're so keen to learn, so eager, they're so fit!

“It does kick everything on. I'm enjoying meeting players who have come in for the first time or catching up with players who might have been away for a year or two and just trying to drive the thing on now.

“You have that little break after the club and you get that enthusiasm back and eagerness to just get back with the lads. You always think you'll need longer off than you actually do.

"It doesn't take long for that hunger and excitement to kick in. Yeah, I can't wait.”