Corey and Mone could stay on with Monaghan 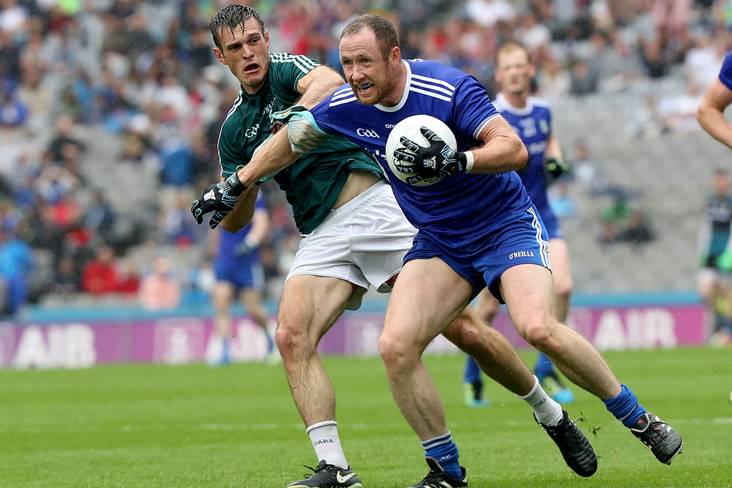 Monaghan veterans Vinny Corey and Dessie Mone could both extend their intercounty careers into 2020.

Corey (36) and Mone (35) were prominent as Clontibret defeated Scotstown in Sunday’s Monaghan SFC final and the pair have refused to rule out a reunion with Seamus McEnaney, who has returned to manage the Farney County next year.

Corey, who made his intercounty debut in 2003, says he already spoke to McEnaney and informed him that he’ll make a decision once his club campaign is over, while Mone intends to have a chat with the county boss before the end of the year:

“The last few years I have always just seen how the club season goes first and make sure the body is right and if I'm fit to do it. We are going to be involved in the Ulster club now so total focus is on the club at the minute and I'll chat to the Banty in a couple of months or so,” he told The Irish Independent.