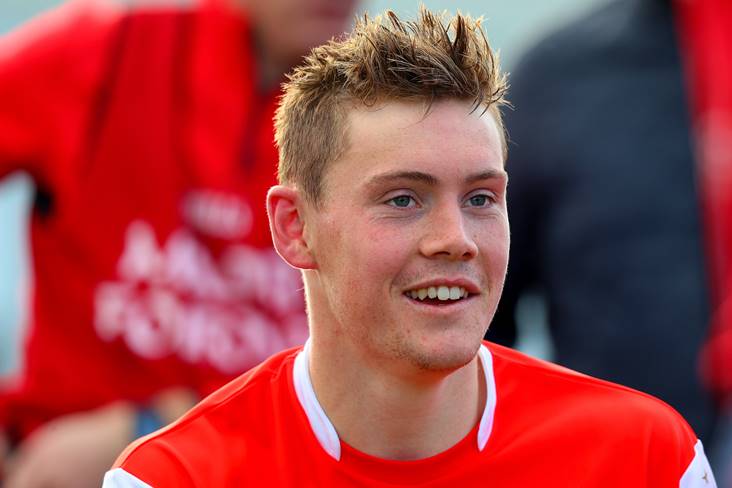 A week after helping Dublin to an historic five-in-a-row of All-Ireland SFC titles, Con O'Callaghan marked his return to club action by scoring 2-3 for Cuala in their 3-18 to 1-11 county SHC 'A' quarter-final victory over Kilmacud Crokes in Parnell Park yesterday.

The Footballer of the Year contender banged in two goals in quick succession in the early stages as the 2017 and '18 All-Ireland club champions took a 2-8 to 1-6 lead into the break. David Treacy also chipped in with 0-9 (six frees and one '65) as Cuala comfortably saw off Anthony Daly's men to claim the local bragging rights.

In the curtain-raiser, Kevin Callaghan and Johnny McGuirk netted for St Brigid's in a 2-19 to 2-16 victory over Na Fianna.

On Saturday, John Hetherton posted a whopping 0-19 as St Vincent's dethroned Ballyboden St Enda's with a 1-29 to 2-15 extra-time victory, while early goals from Kieran McGouran and Billy Ryan laid the foundations for Craobh Chiarain's 3-14 to 2-13 defeat of Lucan Sarsfields.