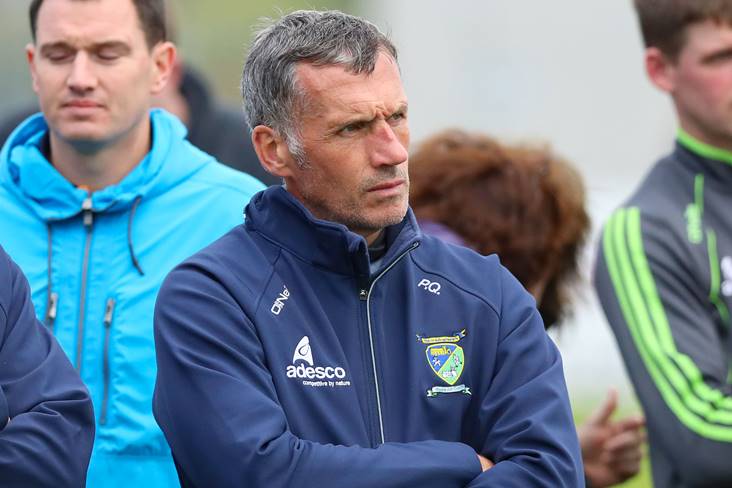 Waterford are expected to confirm their new senior hurling manager before next Sunday's county SHC semi-finals.

According to the Irish Examiner, former county star Peter Queally remains the favourite to succeed Paraic Fanning, who stepped down after just one season.

Queally, who served as a selector under Davy Fitzgerald a decade ago and managed Passage to a county SHC title in 2013, has lined up a high-calibre management team which includes former team-mate and selector Dan Shanahan, ex-Cork manager and dual All-Ireland winner Denis Walsh, and Gerry Fitzgerald, who was fitness coach when Justin McCarthy was in charge of the Deise.