Waterford produced a sensational second-half display at Croke Park this evening to down Kilkenny and move into their first All-Ireland SHC final in three years.

Stephen Bennett (1-10) and Darragh Lyons struck the all-important goals for Liam Cahill’s side as they overcame an eight-point deficit at the start of the second-half to win by four.

The first-half goals of Martin Keoghan and TJ Reid looked to have Kilkenny cruising in this one but they ran into a sizzling performance by their neighbours in the second-half, with Bennett, Austin Gleeson and Jamie Barron doing them serious damage.

It was Gleeson that levelled the game on the 50-minute mark for Waterford and once Lyons hammered in their second goal with 11 minutes to go they wouldn’t look back, marching on to an All-Ireland final against either Limerick or Galway on December 13th and handing the Cats their first semi-final loss in 15 years in the process.

Reid had the Cats up and running after two minutes with his first free of this semi-final and they’d soon be three to the good.

A foul on John Donnelly saw Reid lash over his second prior to Keoghan raising the umpire’s white flag.

Waterford saw a couple of efforts fall the wrong sides of the post before Calum Lyons opened their account in the seventh minute.

Richie Hogan and Jack Prendergast exchanged points to keep the margin at two on 11 minutes when the Leinster champions struck the first hammer blow.

Hogan’s stinging shot was parried by Stephen O'Keeffe but only into the path of Keoghan, who hammered in a low finish along the ground.

Austin Gleeson saw a goal chance kept out by Eoin Murphy at the other end, as Bennett and Reid hit frees that had the scoreboard reading 1-5 to 0-3 in Kilkenny’s favour come the first water break.

Waterford boss Cahill introduced Neil Montgomery for Jake Dillon upon the restart and his side would have their fourth point on the board after Lyons boomed over from his own ‘65’.

Eoin Cody got impeded for the Cats next score – another free from Reid – before the corner-forward picked up some loose possession and sailed over in the 22nd minute.

A Bennett free made it a five-point game again but another long ball into the Waterford square wreaked havoc and after Conor Prunty broke possession into Reid’s path, the Ballyhale marksman would make no mistake in flashing a lethal finish past O’Keeffe for three more points.

Bennett and Dessie Hutchinson pulled back sorely needed points for the Munster men prior to two more Reid frees and a John Donnelly point flying over at the far end.

A Bennett free was followed up by the Ballysaggart sharpshooter going on a terrific solo run and smashing over Murphy’s crossbar to keep Waterford in touch.

A free from midfield by Reid was the Cats’ response as Lyons drew another for Bennett to convert, leaving it at 2-11 to 0-10 at the half. 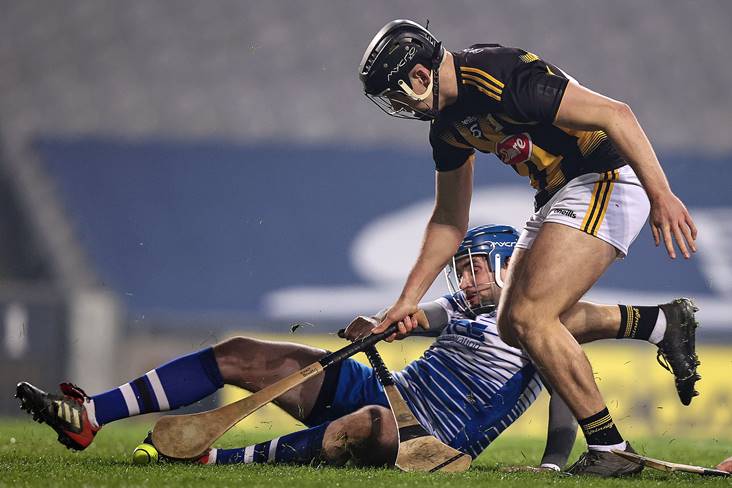 Cody’s second of the evening made it an eight-point game within two minutes of the restart but the next score would ignite the Deise.

After a sublime catch and flick from Fagan, Bennett found space and kept composure with the finish to bring Cahill’s men right back into it.

Three points from Bennett (two frees) and Austin Gleeson followed to outweigh a Reid free and make it a four-point game with 43 minutes on the clock.

Prendergast floated over a sweet score to erase one from Cillian Buckley and the momentum stayed with Waterford as Shane McNulty, Jamie Barron and Gleeson struck points that had the game level come the 50th minute.

Montgomery steered the Deise men into their first lead two minutes later ahead of Hutchinson doubling the advantage from his corner-forward post.

Another point from Montgomery meant an 11-point swing in favour of Waterford during the opening 17 minutes of the second-half, as the score board read 1-21 to 2-15 in their favour when the water break was called.

Reid bombed over a 70-metre free to stem the tide for the Cats and they’d come close to a third goal when Niall Brassil snuck in but possession just ran wide on the substitute.

Instead Fagan and Reid (free) swapped points that left the margin at two coming up to the hour mark when Waterford struck a killer blow.

Another long ball out of their defence broke the way of Darragh Lyons and the substitute raced forward to dispatch a low finish past Murphy, leaving Waterford with one foot in the final.

Three Kilkenny points via Reid (two frees) and Donnelly outweighed one from Bennett and they’d prevent a certain goal when Conor Delaney stripped Barron just as he was about to pull the trigger.

Reid and Gleeson exchanged fine points to leave the margin at three heading into injury-time, when Reid’s free left things on a knife edge.

Iarlaith Daly grabbed a Conor Gleeson pass and shot over to ease the pressure on Waterford and despite Paddy Deegan landing a gem, it was the Munster side that put their foot on the throttle until the last whistle.

In trademark fashion, Tadhg de Burca put a halt to a last-ditch Kilkenny attack to break forward and plant one between the posts before Austin Gleeson put a seal on Waterford’s third ever championship victory over the Cats. 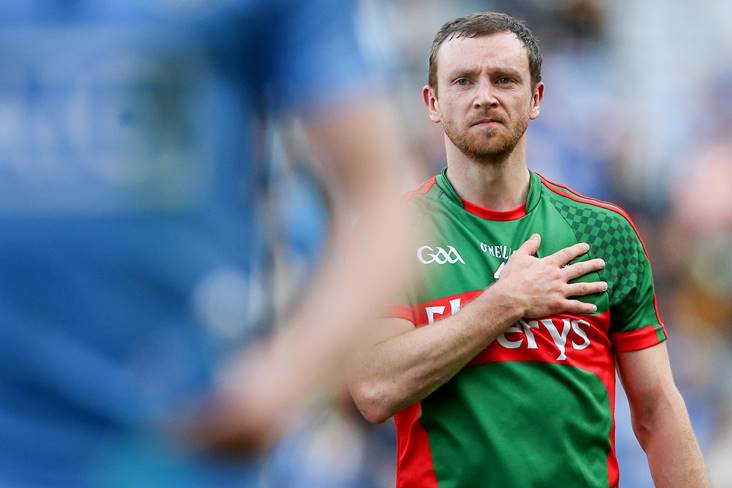 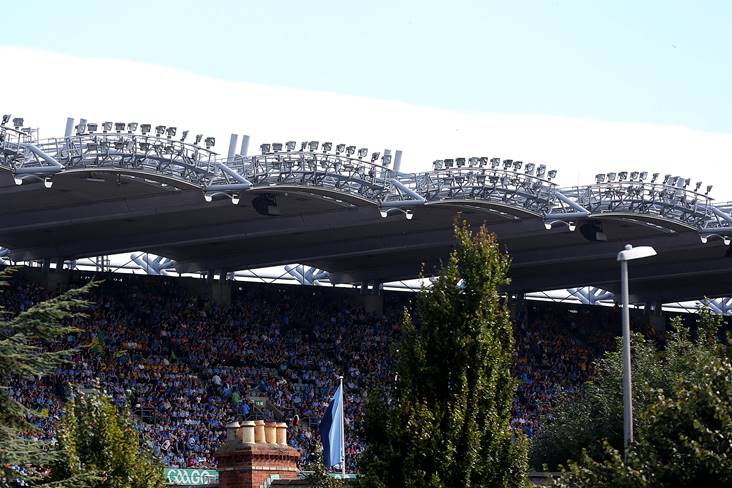 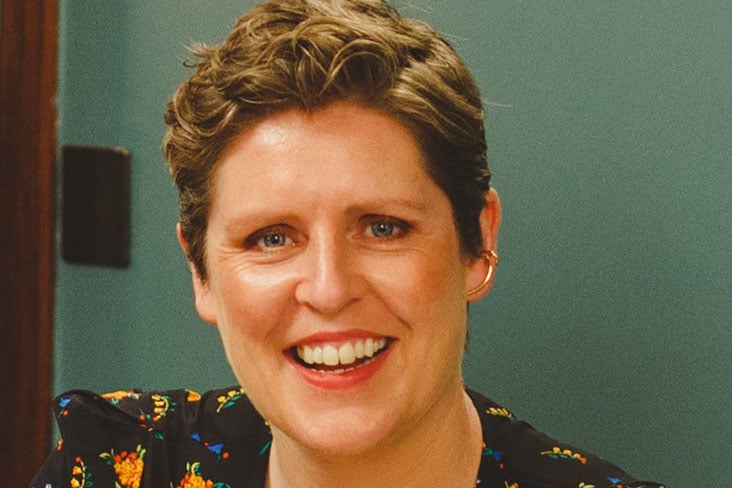