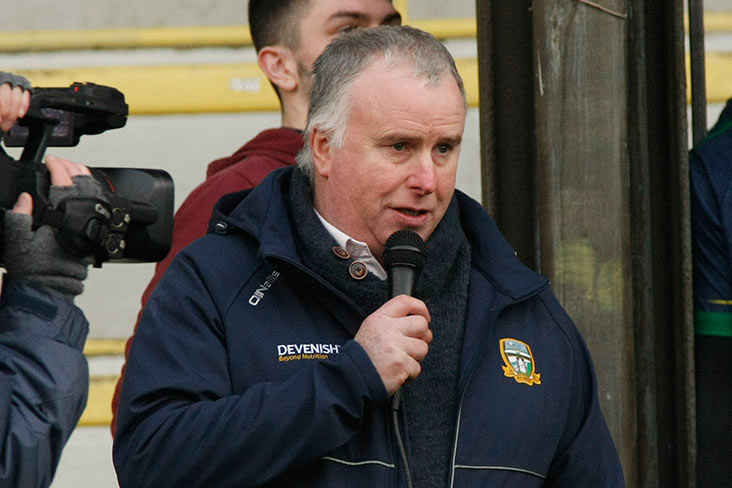 The shock move has come after what the Drumconrath clubman cited as “an error of judgement” made more than two years ago in communications with a local referee.

O’Halloran was elected to his post at the end of 2017 and in a statement released tonight he thanked those involved in Meath GAA that have helped him over the past two decades.

The full statement can be read below:

Meath Co Board Chairman Peter O'Halloran has tonight stepped down from his position. pic.twitter.com/taBUTfCd9j