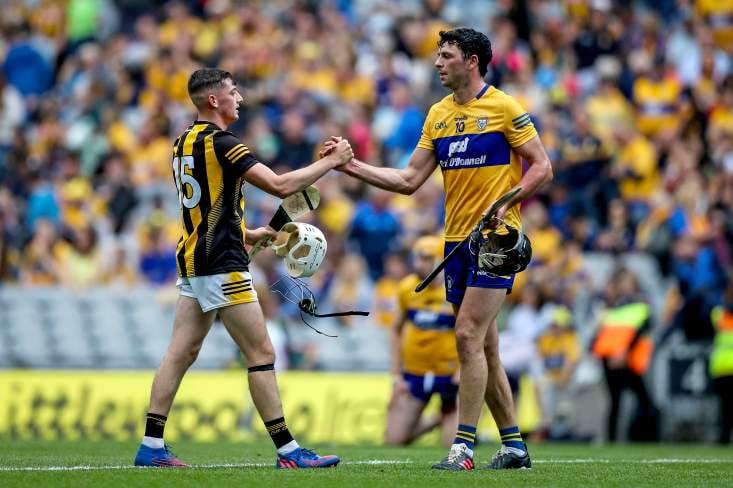 The first of this year's All-Ireland SHC finalists was determined this evening when Kilkenny and Clare collided at Croke Park.

The Cats went into the semi-final as Leinster champions (for the 74th time), having accounted for Galway in their provincial final on June 4th, while Brian Lohan's men were edged out after extra time by holders Limerick in the Munster final the following day but bounced back with an All-Ireland quarter-final victory over Wexford a fortnight ago.

A strong case could be made for either Brian Cody's charges or the Banner County winning this match, so an enthralling and fiercely-contested encounter was anticipated at GAA HQ. The prize could hardly have been bigger, as the victors would progress to take on either the Treaty or the Tribesmen in the Liam MacCarthy Cup decider on July 17th.