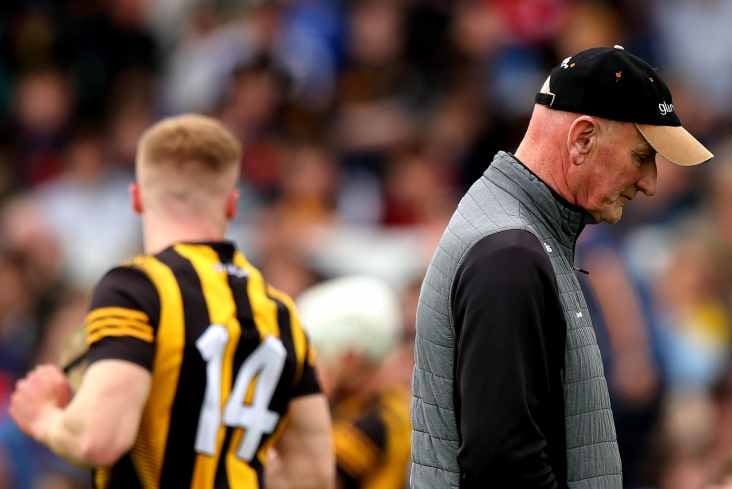 Kilkenny manager Brian Cody said he was disappointed with his side’s display in yesterday’s crunch Leinster SHC clash against Wexford.

The Slaneysiders came away from Nowlan Park with a 1-22 to 1-18 victory to secure advancement to the All-Ireland preliminary quarter-finals as the Cats now progress to the Leinster final against Galway.

Speaking to Sky Sports after the game, Cody said his team needs to improve ahead of another showdown with the Tribesmen.

"Obviously it's a round-robin we've taken part in, so the way results pan out decides who goes where. We were beaten tonight which of course we're disappointed over but we are in the Leinster final in two weeks' time against Galway. We need to improve, certainly on tonight's performance.

"We'd prefer to be going in on our own terms tonight rather than going in depending on another result. But two weeks' time, Galway, Leinster final, Croke Park, massive game."

On the provincial decider itself, he added: "There's a great similarity with many of our players. Our challenge and responsibility is to get the right formula on the field to try and be competitive in the Leinster final."