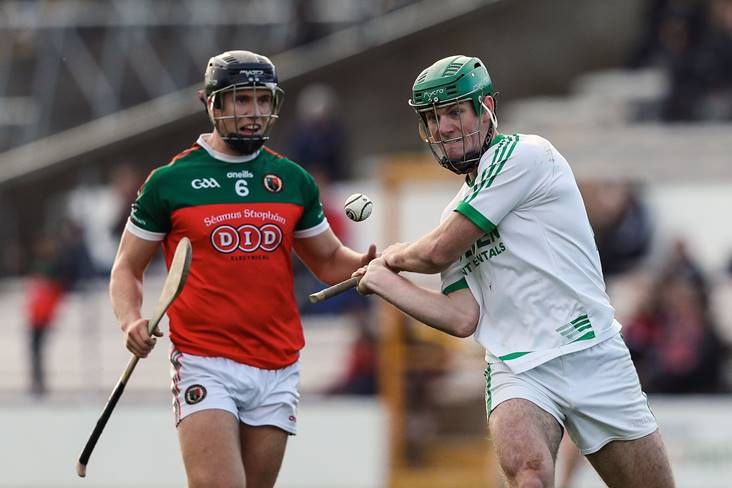 A couple of Matthew Ruth points brought the Village level at half-time (1-7 to 0-10) but Ballyhale outscored their opponents by 2-6 to 1-3 from the 42nd minute onwards to power into a fourth successive Walsh Cup decider. Eoin Cody and Eoin Reid - the latter scoring from a rebound of his brother TJ's saved penalty - supplied the winners' goals while Eoin Guilfoyle netted an injury-time consolation for James Stephens.

Indeed, the Shamrocks will be aiming for a four-in-a-row of titles in next month's decider, a feat they previously managed between 2006 and 2009. 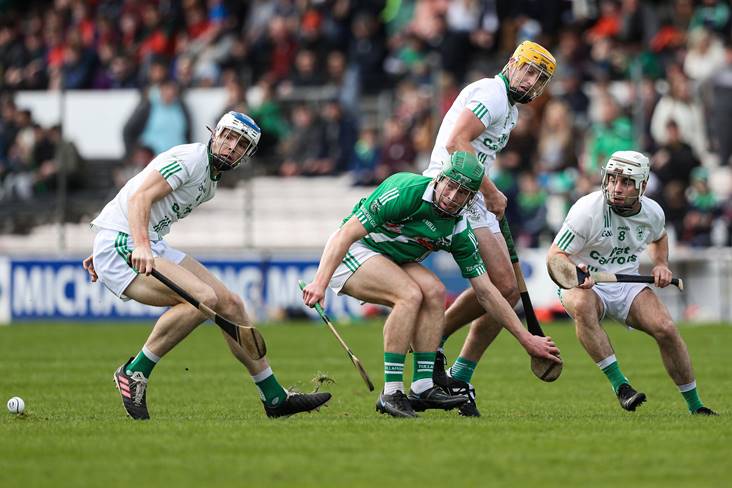 O'Loughlin Gaels will provide the final opposition after Owen Wall's 15th minute goal was the difference in their 1-18 to 0-18 win against Tullaroan.