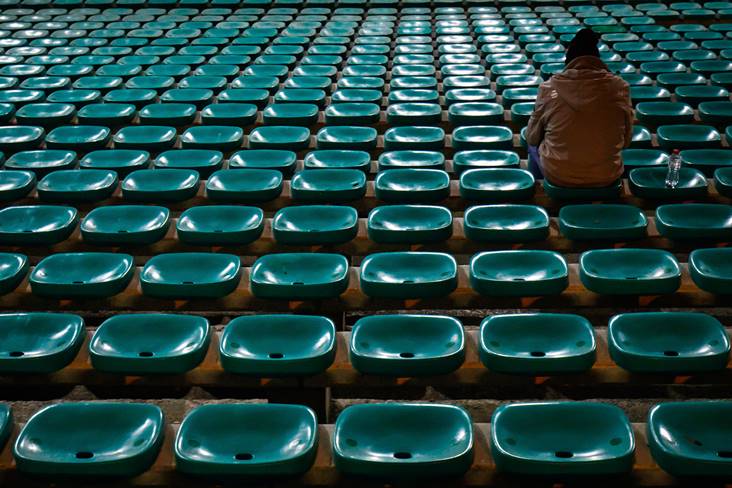 Limerick players were due to receive their Munster SHC and Allianz League medals at a presentation tonight.

Tonight's presentation of Munster SHC and Allianz League medals to the Limerick hurlers has been cancelled in the wake of the street fight in New York which involved two members of John Kiely's squad.

The presentation was due to take place at Limerick’s Radisson Blu Hotel, but has been called off after a video of the incident was widely viewed on social media this week.

The two players involved in the incident were sent home early from the trip.