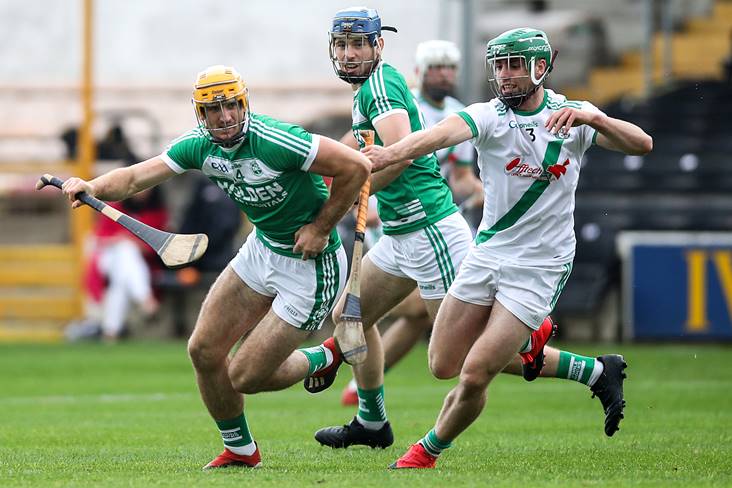 Kilkenny captain Colin Fennelly looks set for another stint on the sidelines after injuring his hamstring whilst on duty for Ballyhale Shamrocks at the weekend.

Fennelly was withdrawn during the Shamrocks’ senior league clash against Tullaroan, which saw Eoin Reid’s injury-time goal snatch a 2-18 to 1-21 draw for the All-Ireland club champions.

The same game saw fellow county man Darren Mullen having to go off in the first-half after picking up a calf injury.

Hamstring issues have plagued Fennelly in recent years, leaving the Cats skipper touch and go this time 12 months ago before he lined-out in last year’s All-Ireland SHC final defeat to Tipperary.