Cox hints at club transfer in the future 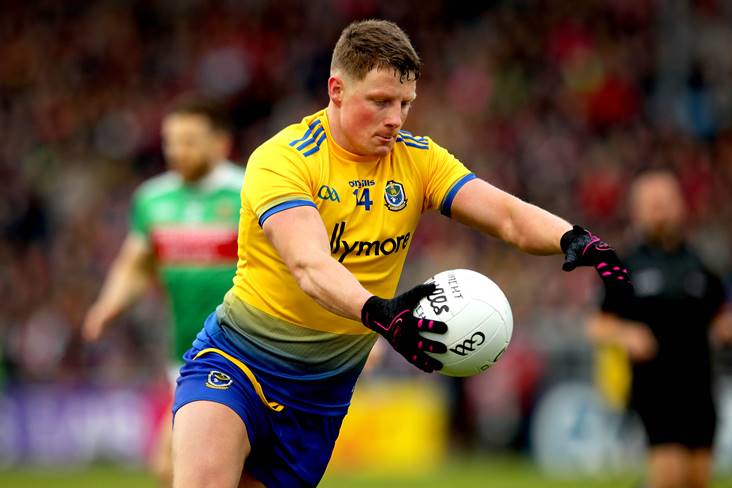 Roscommon forward Conor Cox has suggested that he will look at his club situation again in the near future.

Cox is currently commuting back home to line out with his club Listowel Emmets in the Kerry championship, but it is a three-hour drive from his base in Carrick-on-Shannon where he works.

The Kerry native admitted to the Roscommon Herald that the travelling does take its toll, although he is happy to do it for the time being.

“It is not something that I am thinking about at the moment but it is something I’ll have to discuss with the management down the line,” stated Cox.

“The intention last year was to come and play with Eire Og but it didn’t work out because of the GAA’s transfer rules. But everyone has been very helpful and supportive.

“It’s a three-hour drive from Carrick-on-Shannon. There’s no real pressure on me at the moment but eventually I’ll have to make a decision to see what’s best for me and for the rest of the team.”