GAA and GPA confirm new agreement for next four years 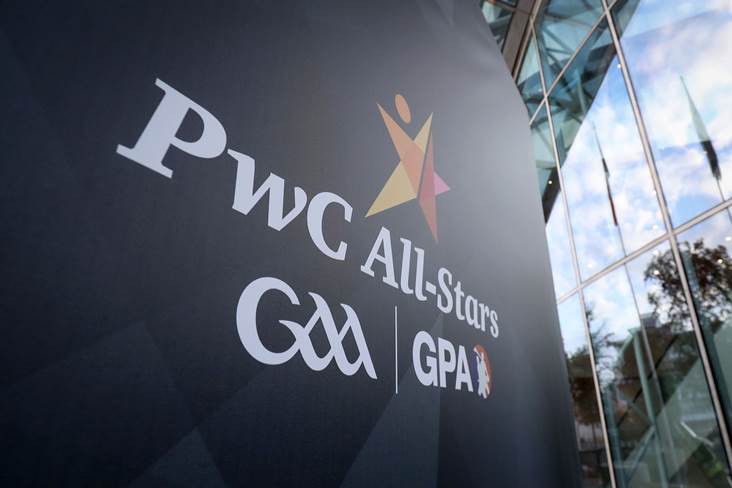 The GAA and GPA have announced that a new protocol to cover the next four years has been agreed between the two associations.

The agreement follows a lengthy period of negotiations after the last arrangement was initially extended by one year.

The new agreement will maintain the 15% share of net commercial revenue allocated to the GPA from the GAA annually and is designed to encourage the two associations to work in partnership to develop commercial revenues to their full potential. This will in turn allow for enhanced investment in all areas of Gaelic games including the off-field lives of inter-county players.

Expenses incurred by players in preparing for the inter-county game will be covered in a separate players’ charter, which will be negotiated separately in 2021.

"Both the GAA and the GPA would like to acknowledge all of those involved in the process from both organisations and look forward to enhanced future cooperation for the benefit of both our inter-county player base and the wider association," said a joint GAA/GPA statement.