Vaughan has no regrets 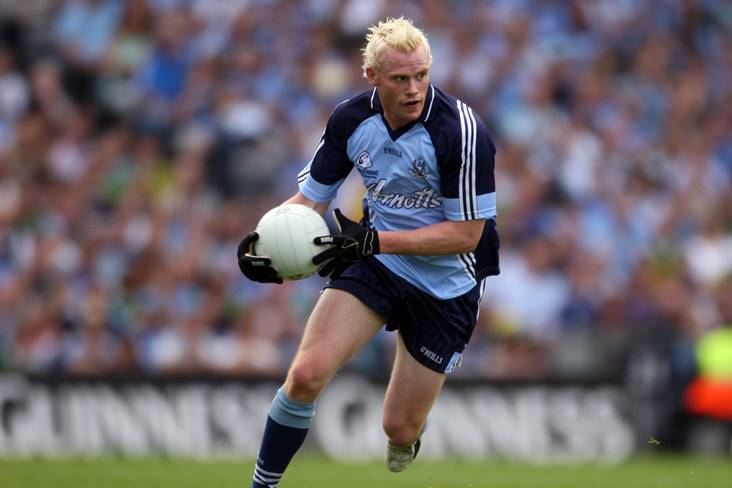 Mark Vaughan has no regrets about not winning an All-Ireland with Dublin.

Sporting a mohawk and bleached hair, the now 34-year-old was hailed as the next big thing when he broke into the Dublin attack in 2005, but his inter-county career was over within four years after he breached a drinking ban imposed by then manager Pat Gilroy.

Speaking to the Irish Sun after he was announced as a recipient of a scholarship for the prestigious DCU Business School MBA yesterday, the Kilmacud Crokes clubman reflected: “Ah look, I think that’s the way it goes.

"I still played senior club until this year, not many people get 16 years senior playing at their club. I won with them, I have five Leinsters with Dublin, and I have a club All-Ireland and to me that was enough.

“I think nowadays if you look at the teams, you have 15 of the best athletes you are going to see in any sport. Obviously they all have football ability as well, but the game kind of changed from just having a guy there for shooting purposes to actual athleticism.

“And if a guy doesn’t fit that athleticism profile nowadays with regards to tracking back and that . . . tracking back was not my forte, put it that way."