"It's massively disappointing to lose out on scoring difference" 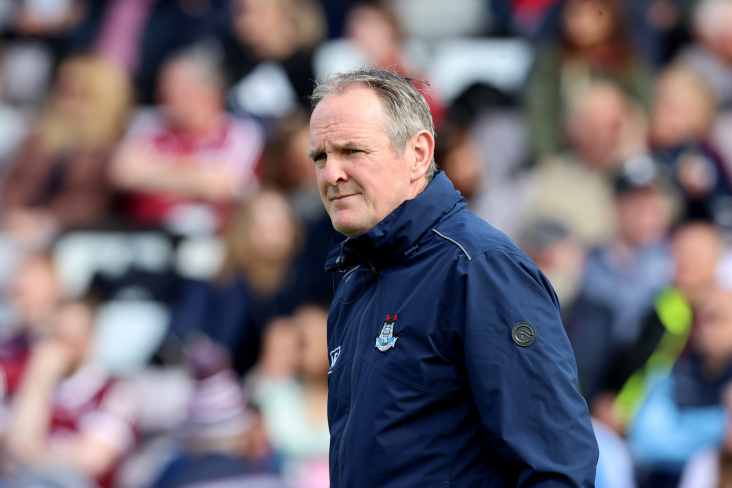 The capital men fell to a 0-27 to 0-21 defeat at the hands of Galway yesterday, marking their second loss in the Leinster SHC round robin series.

Wexford’s victory over Kilkenny meant that the Dubs missed out on third place and an All-Ireland preliminary quarter-final berth as a result of the Slaneysiders’ superior score difference.

"We won our first three games and it was a healthy position to be in,” Kenny told RTE Sport afterwards.

“We knew we had two big games coming after that, Kilkenny at home and then coming down here tonight. We knew we had to win one of those to get to a Leinster final; that was our target.

"Ultimately we didn't achieve that. We're really disappointed going out of the championship tonight. It's massively disappointing to lose out on scoring difference."