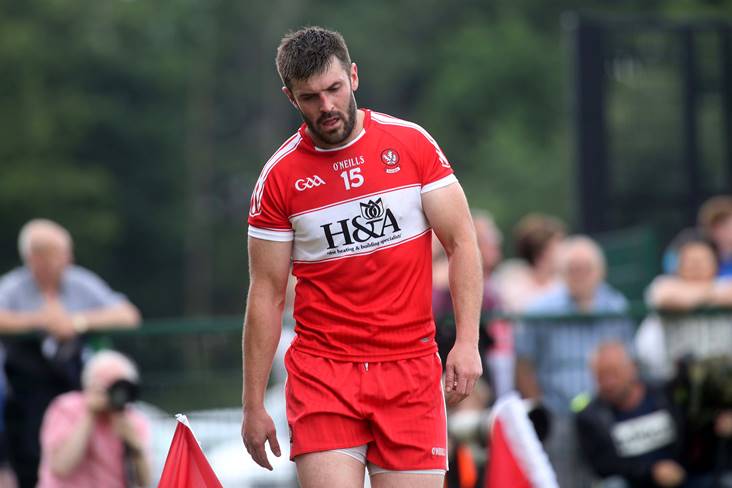 Relegated in the league without a game, Banagher have proven themselves to be a different animal in the championship.

After surprising Bellaghy in the first round, St Mary's caused another shock by beating Swatragh 1-11 to 0-11 yesterday to become the first team to reach the semi-finals of the Derry SFC. The underdogs made a dream start when Niall Moore punched home the only goal in the fifth minute. Further scores from Moore and former county star Mark Lynch had Charlie O'Kane's men perched on a 1-4 to 0-1 lead at the end of the first quarter.

With Francis Kearney in fine scoring form, Swatragh fought back to trail by 0-6 to 1-5 at the interval. Points from James and Francis Kearney brought them to within a point early in the second half, but they couldn't regain parity as Lynch and Conor Feeney fired Banagher to victory.