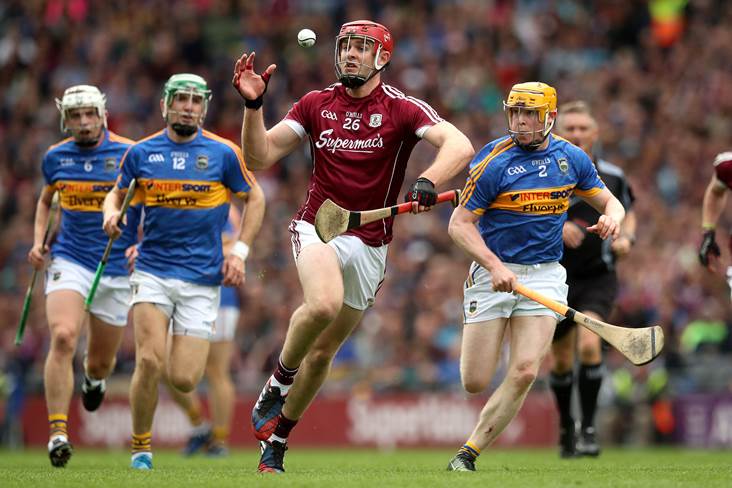 Galway hurling star Johnny Glynn is set to be part of the New York senior footballers’ backroom team in 2020.

It has emerged this week that former Longford footballer Gerry Fox has been appointed as the Exiles’ new manager for the forthcoming season as they get set to take on Galway in the Bronx next May.

Now the Irish Indepedent reports that All-Ireland SHC winner Glynn will help them plot against his home county, having been based Stateside since 2015.

The Ardrahan clubman lined-out for New York under Justin O’Halloran in 2016 and it remains to be seen whether he’ll travel home to play for the Tribesmen next summer having featured for them in three of this year’s championship clashes before exiting the Leinster championship.