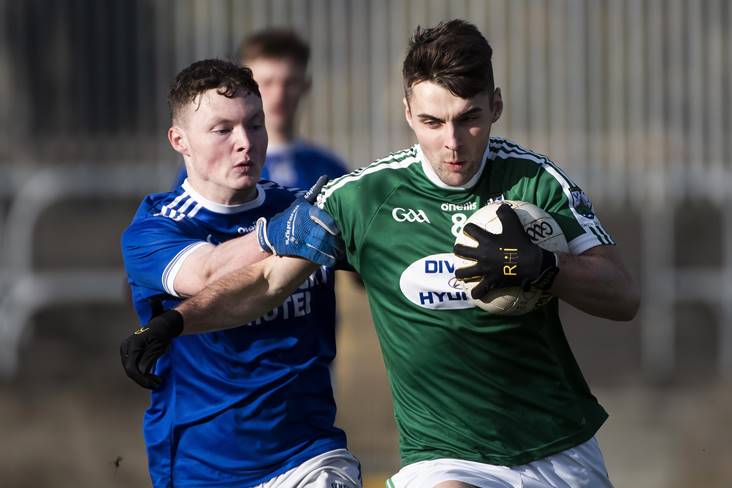 There was no separating Gaoth Dobhair and Naomh Conaill in the Donegal SFC final at Sean MacCumhaill Park.

The sides will have to meet again next Sunday after captain Ciaran Thompson's 57th minute '45 earned Naomh Conaill a second bite at the cherry. Indeed, holders Gaoth Dobhair were probably more relieved to hear the final whistle after John O'Malley and Dermot 'Brick' Molloy missed late chances to win it for the Glenties outfit.

In a low-scoring affair, reigning Ulster champions Gaoth Dobhair led by 0-2 to 0-1 early on thanks to points from Cian Mulligan and Eamonn Collum. But a brace of Eoghan McGettigan frees brought the challengers level before Brendan McDyer gave them to the lead for the first time in the 25th minute. Gaoth Dobhair captain Niall Friel levelled the scoring before another McGettigan free send Naomh Conaill into the break with a 0-5 to 0-4 lead.

Charles McGuinnes doubled Naomh Conaill's lead on the restart, but Gaoth Dobhair battled back and took the lead with a rare Neil McGee point. When substitute Gavin McBride put Gaoth Dobhair two up with 13 minutes remaining, the two-in-a-row looked on, but Naomh Conaill ended a 23-minute scoring drought through McGettigan before Thompson sent an uneventful Dr Maguire Cup decider to a replay.