"In Dwyer's time here the following for Kildare was fanatical" 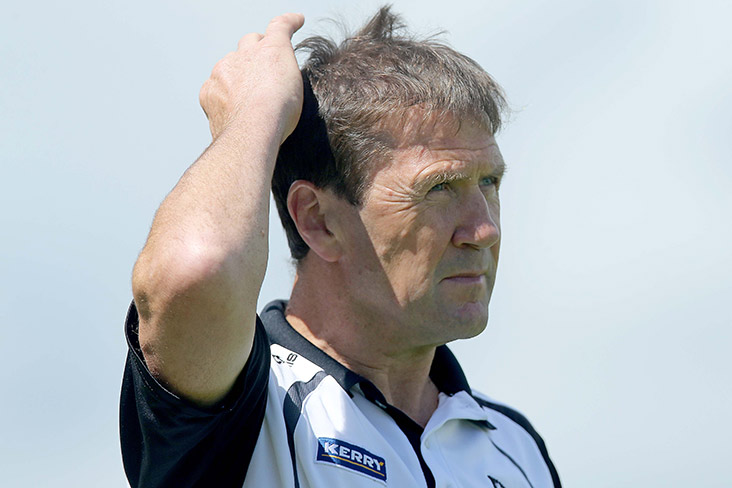 New Kildare manager Jack O’Connor is hoping he can replicate the success that his fellow Kerry man Mick O’Dwyer enjoyed with the Lilywhites.

O’Connor will lead his adopted county into competitive action for the first time against Longford today and, in an extensive interview in today’s Irish Independent, the three-time All-Ireland SFC winning Kerry boss called on the supporters to get behind the team.

“We'd be hoping that the team will have a bit of success and that interest will increase,” he remarked. “In Dwyer's time here the following for Kildare was fanatical.

“We're hoping that support will come back on board again. They have big plans, they are developing St Conleth's Park and Hawkfield as well, a new gym.

“The playing pitches are fantastic there. A lot of big plans on that side of it. The next thing is a bit of success on the field.”