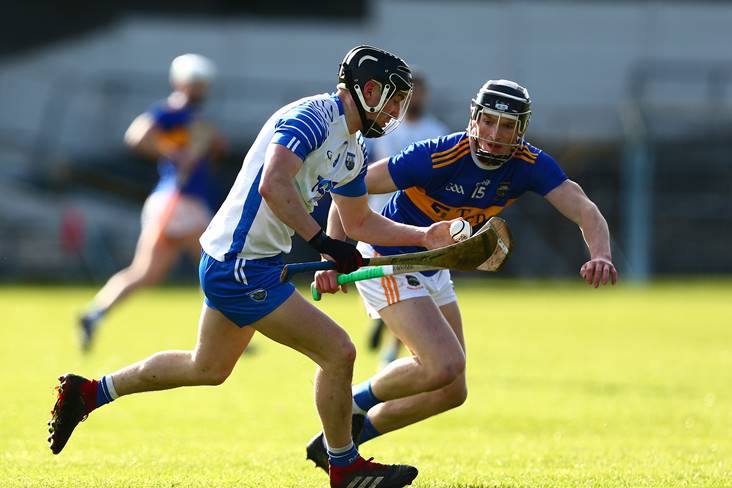 An All-Ireland U21 winner with the Premier County in 2018, he made his Tipp senior debut against Waterford on Sunday and produced a brilliant Man of the Match display in Thurles, whipping over five points.

“I had a virus called myocarditis last year and that took a lot out of me so I had to take three or four months off, I wasn’t allowed to do a thing. I took last year off and I got back in with the club and it was nice to get a call by Liam Sheedy this year and I just wanted to give it my best shot,” the Clonoulty-Rossmore clubman told The Irish Daily Star.

“The lining of your heart gets swollen, it comes under stress, it can often happen when your immune system is low. I collapsed at home one day after work and I went down to hospital and after a good few tests, they eventually found out what was the problem.

“I had to take away physical contact, no training for three months. I was coming back in last year and the boys had their hard pre-season in. I just wasn’t able to catch up so I thought it was best to take a break for the year.”