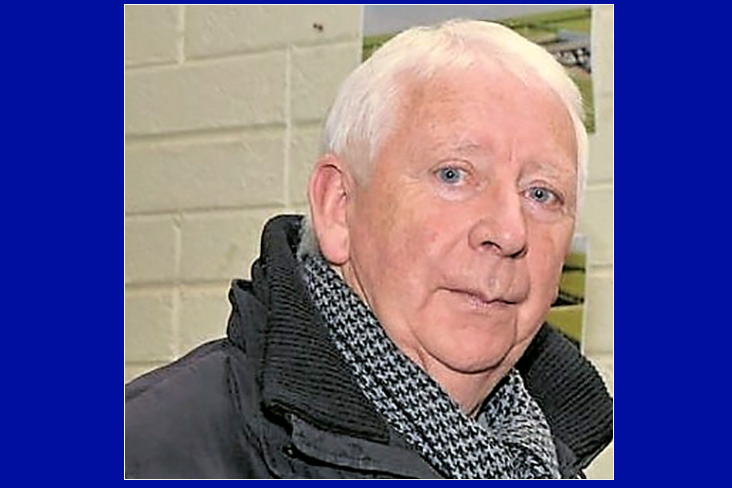 Tipperary GAA is in mourning following the passing of Paddy Doyle.

Paddy was an All-Ireland SHC winner with the Premier County in 1965 alongside his late brother Jimmy who captained the team.

His inter-county career also saw him capturing two All-Ireland minor titles in 1957 and 1959, while at club level he won seven senior county titles with Thurles Sarsfields.

Paddy also played senior football for Tipperary, captaining them in 1961, and winning a county title with Thurles Crokes.

In management, he had spells over Sarsfields, Moycarkey and Borris-Ileigh, steering the latter to All-Ireland glory in 1987 and also managed Tipp’s minor hurlers and the Laois seniors at inter-county level.

Last year, the 79-year-old was inducted into the Thurles Sarsfields’ Hall of Fame.