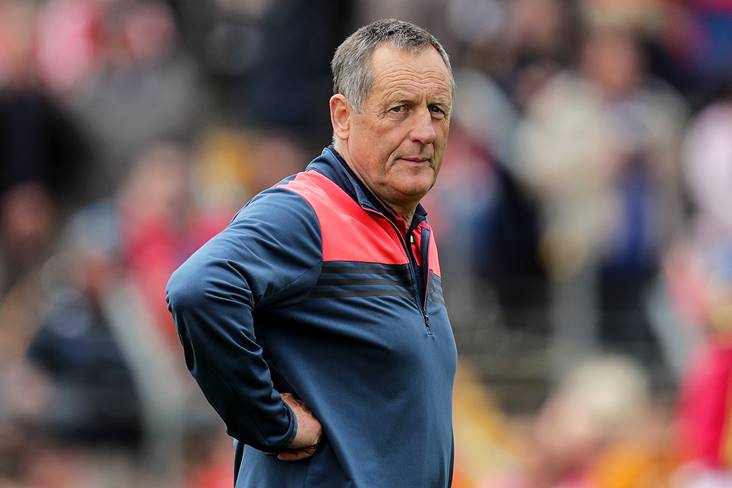 Meyler, who stepped down after two seasons in charge of Cork last July, takes over from Tomas Codd who led St Martin's to victory over St Anne's in the Wexford SHC final at the end of October. They were subsequently heavily defeated by Ballyhale Shamrocks in the Leinster club SHC semi-final.

It's a homecoming of sorts for Meyler who is a native of Wexford and played for the Our Lady's Island club before moving to Cork in the early 1980s.

We are delighted to announce that John Meyler is our new senior manager and we wish him and his selectors - Pat Frayne, Mick Kearney & Brendan Roche - the very best of luck in the year ahead.
Huge thanks to Tomas Codd & his selectors on a great 5 years.
Naomh Máirtín abú! 🇱🇻💪 pic.twitter.com/cMh9eKEKwr