Michael O’Brien has been announced as the new Cork minor football manager for a two year term.

O'Connor is an All-Ireland SFC winner with Cork from 2010 and all the mentors have been involved with the U16 and U15 development squads in recent years. 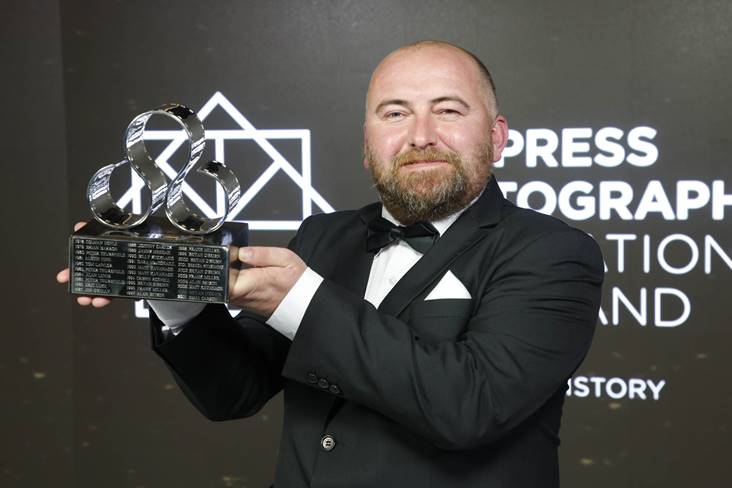