'Corbett is an incredible talent' 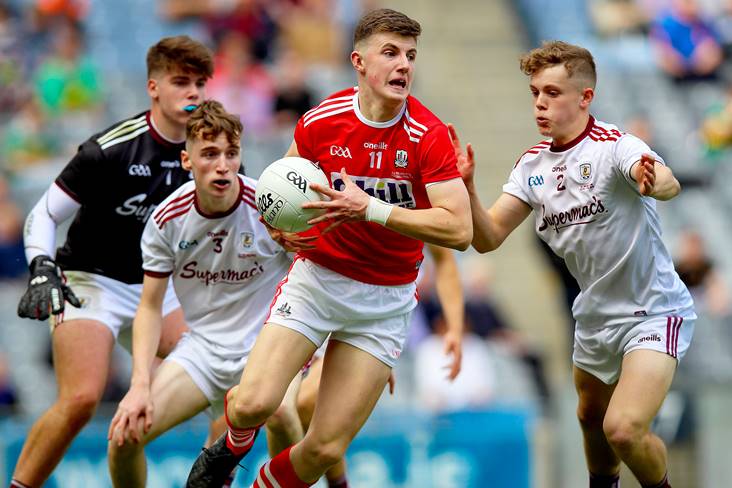 The Cork captain scored 1-7 from play in a man of the match performance as the Rebels overcame Galway by six points in an extra-time thriller at Croke Park yesterday.

"Conor Corbett is a guy with incredible talent. I genuinely don't want to single out any individual player because we have a panel of 38. But that guy is an outstanding footballer and he'll go on to play an awful lot of football yet," O'Dwyer said.

He said of the 2010 All-Ireland winning senior manager, who was appointed project coordinator for Gaelic football in the county earlier this year: "It's absolutely no coincidence that the results are starting to go our way because from the point of view of being a manager of a county team, having Conor there, outside of the benefit of his knowledge, his ability to link the parts within the Cork GAA family that need to be linked and being able to remove obstacles that may or may not be there, it has been a huge benefit to the county."