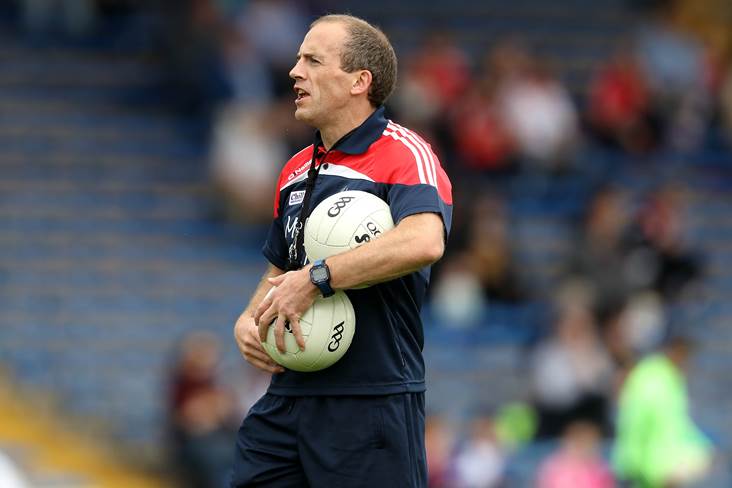 The 2010 All-Ireland senior football medalist and fitness guru wrote in the Echo: "Earlier this week there was big news with the appointment of Aidan O’Connell as Cork GAA’s first high performance manager. This is a great step forward in improving player development in Cork from youth to adult level.

"Creating a player pathway and official link between club, academy and all the county teams in both codes is very exciting and it will be interesting to see how it develops.

"The preparation of elite GAA players has advanced very much, even since O’Connell’s last involvement with the Cork senior footballers from 2008-2013, but he is very much to the forefront of physical preparation and sports science through his day to day role with Munster Rugby.

"His previous experience with Cork will make him aware of some of the obstacles when the initial structures and processes are put in place. Dual players, multiple teams, overlapping training phases are just some of the challenges.

"Nevertheless, this collective approach will ensure further progress will be made."