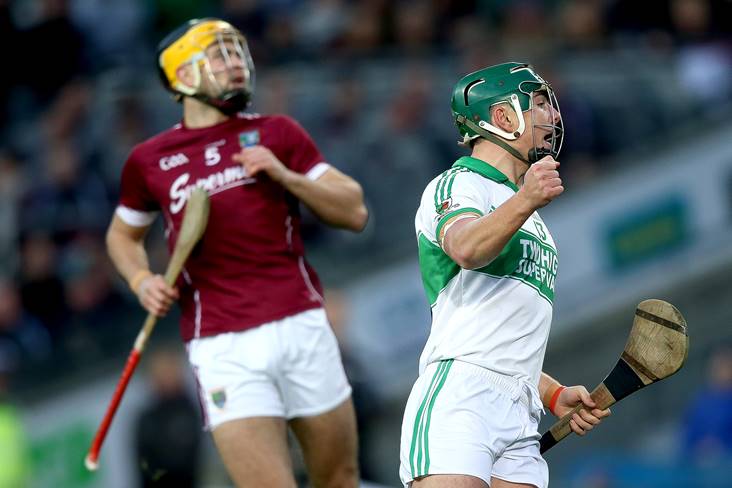 Extra-time was needed to separate Ardmore and Fethard in the preceding All-Ireland club JHC final, and it looked like it would be required again before Walsh wrote himself into the annals of Kanturk GAA with a superb winning score.

County star Lorcán McLoughlin top-scored for the Cork men with 0-7, including 0-5 from frees, who led by 1-9 to 0-8 at half-time thanks to a Ryan Walsh goal late in the first half.

With Kevin Kelly on song from frees, Ballyragget rallied after the restart and Michael Brennan's 52nd minute goal, which was immediately followed by a Kelly free, had them 1-16 to 1-14 in front.

But Kanturk hit back with a McLoughlin brace to edge into a 1-17 to 1-16 lead before Kelly's seventh free looked to have forced extra-time.

However, there was still time for Walsh to make himself a hero.